Corine Maurice Outtara born on July 31, 1980 and mother of 2 children holds a degree in private law with a business option from the UNIVERSITE HOUPHOUËT BOIGN as well as a diplom of administrative director obtained at EDUTECAL France. After several training courses, she decided to add other strings to her bow, particularly through a professional reorientation in the fields of electronic security and ICT. After 8 years of professional experience in several companies, she decided to set up her own business by creating MCM in 2012 thanks to a World Bank programme with the objective of promoting innovation of which she is the Managing Director.

Guided by the search for innovation as well as its application in people's lives she developed with her team the PASS SANTE MOUSSO. A health record based on QR Code and NFC technology (2014) applied to people's health.

MCM is not her first experience as an entrepreneur. 2008, she founded an events company which she had to close down due to the crisis in 2010.

Her company has 11 permanent employees as well as external workers.

Corine earned many distinctions for her commitment and her work : Recently Corine was designated laureate Women In Africa (WIA) 2019 health revelation June 2019, laureate 3rd Prize Fondantion BJKD, laureate of the CGECI Service Award, laureate of the SIBC scholarship (Social & inclusive business Camp) 2019 Ivory Coast. In 2012 she received the 1st prize in the Business Plan Competition organised by the World Bank 2012, in 2016, the 2nd prize in the TECHMOUSSO competition (Gender Data Competition) and many others. 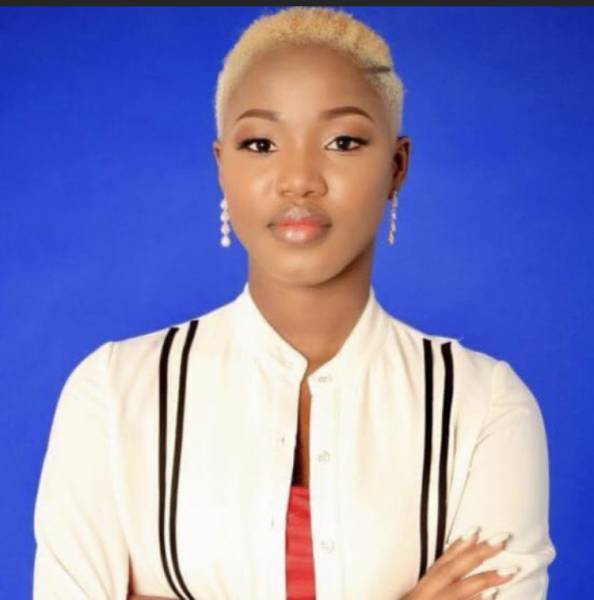 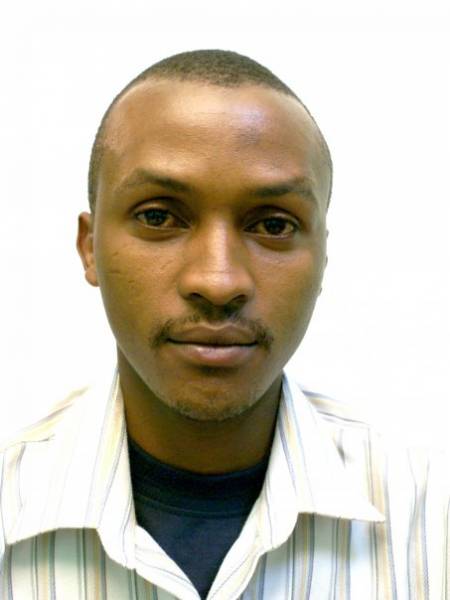 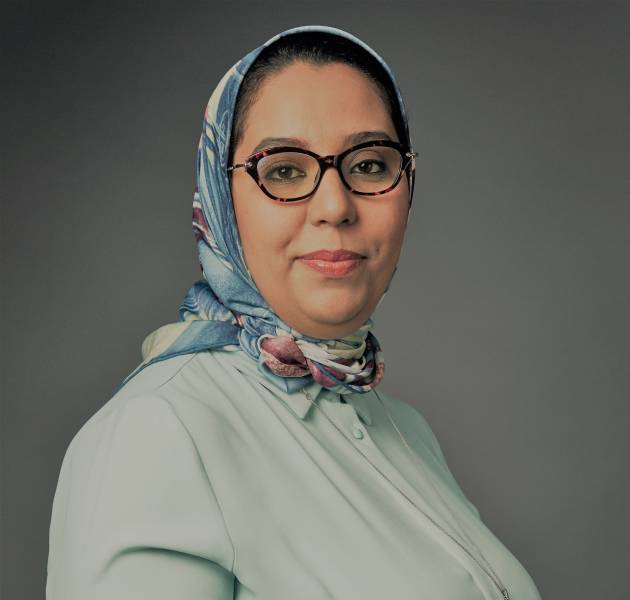 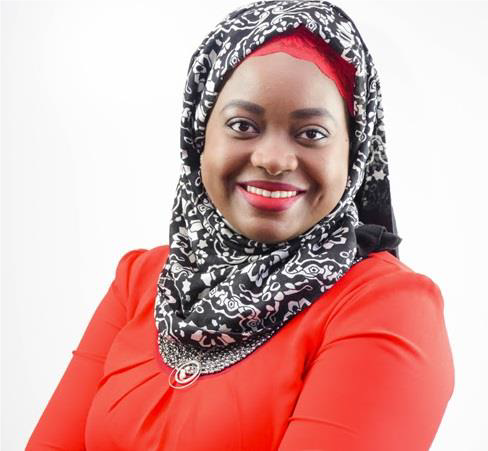 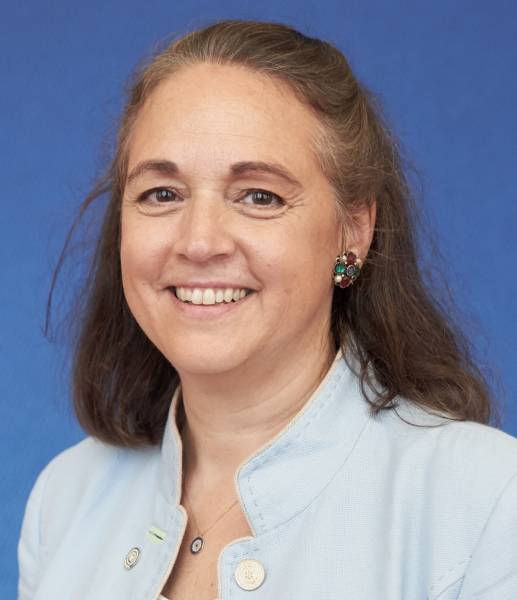 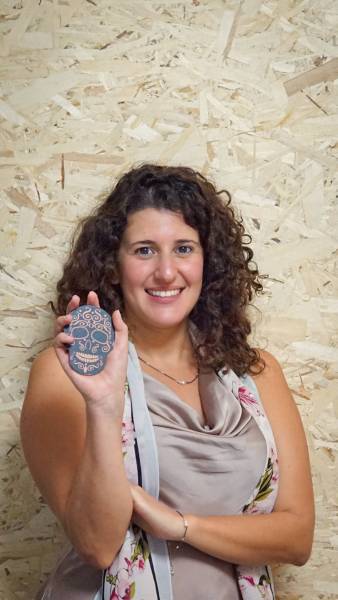 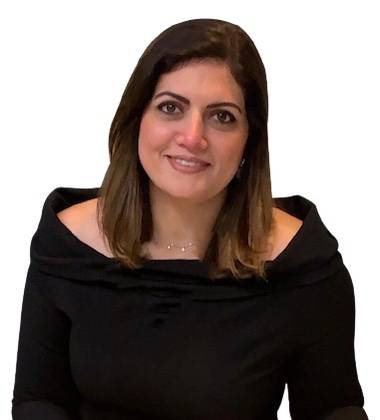 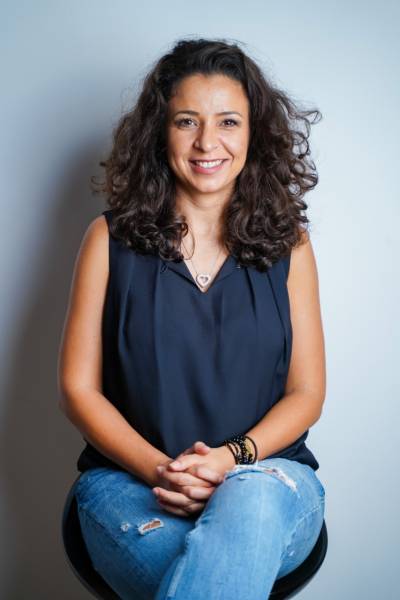 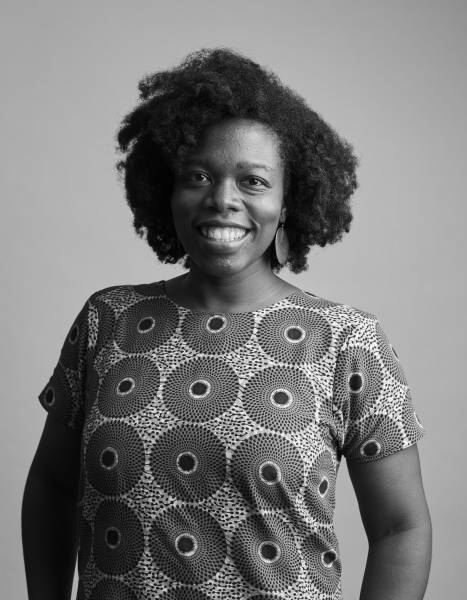 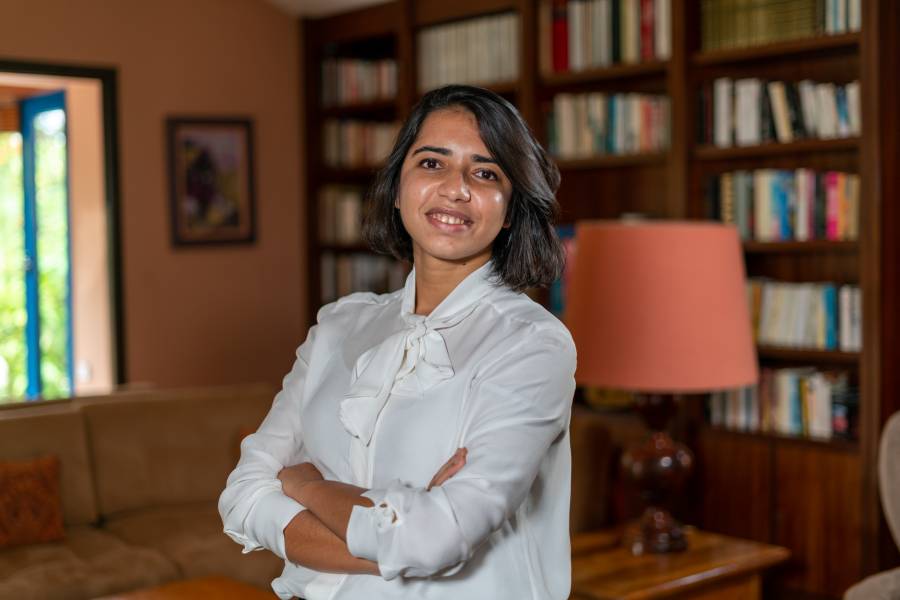